So if you are new to Polish Pottery, you will quickly get overwhelmed by the amount of patterns out there. While there are some people who stick to just one or two specific patterns, people generally realize that it’s best to mix and match. There are a few reasons for this. First, the primary color is a sort of cobalt blue. This runs true through almost all pottery and allows for pieces to look fantastic together, no matter what actual pattern has been painted. I have included a picture here of my table. The plates that are the same are done in a unikat pattern 392. This was the pattern that made me fall in love with Polish Pottery. I tried to collect only this but realized that was impossible. Not only impossible but I came to understand that by limiting myself that way, I was missing out on so many other beautiful pieces. So the OCD part of me put that aside and just let go. I am so glad I did.

So you might be wondering what is UNIKAT? It’s literally the German translation of the word unique. It’s been adopted into the Polish language as well so many people think it’s Polish but it’s root comes from Germany. Remember this stoneware started off as a German art, not Polish.

Patterns break down differently for each factory but you will generally find two main types. Traditional and Unikat. Now there are many levels in between but I will keep it simple for now. Let’s start with “traditional” patterns. These are generally much more simple in design. They are painted almost completely by stamp work which is done by painstakingly cutting out the designs on sea sponges and using them to stamp the various pattern components on a piece. These stamps only last for one or two pieces before new ones must be cut. The process is tedious and long ago they accomplished this by using potatoes to create the stamps. Patterns were much much more simple back then. These pieces are understandably less expensive. Another aspect of these is that with most factories, any artist can re-create these patterns. So they are more abundant, can be produced quicker and in bigger quantities. Now there are many levels within this traditional scope of patterns but again, trying to keep it simple for this article.

Next comes unikat. The most obvious difference is the price. These are much more expensive and when you get up into the high end range, they can be triple the price of some traditional patterns. Keep in mind, the price is not higher just because it’s a more complicated pattern. That is but one aspect. These patterns are create by “Master” artists. Often people who have been with the factory for many years and have shown that they have the skill to create complex designs that are appealing. As for recreating these designs, only certain artists can re-create them. Because of this they take longer to make and are less abundant. Another aspect of Unikat patterns is how the pattern is created. Whereas traditional uses almost all sponge work, unikat does not. There is usually some amount of brushwork. When you get up to the “high end” kind of unikat, you’ll see at least 80% brushwork. The skill level here is amazing and the pieces are more rare. In return you can expect to pay the most for high end unikat. Depending on the factory you might see a signature on the back and it should be marked Unikat. My favorite factory, Ceramika Artystyczna has dropped the tradition of signing it’s pieces. Now they still put the name of the artist that created the pattern but typically it’s stamped now.

There it is. A basic run down of how patterns are created and what they mean.

If you want to see some beautiful polish pottery unikat patterns take a look at Pacific Polish Pottery. If you are new to Polish Pottery, don’t let these pieces give you sticker shock. Remember there are always less expensive patterns available and they are no different quality wise. These are pieces to be handed down in your family. They are not disposable. Pacific Polish Pottery has a great range of items to fit every budget and shipping is free over $99.00. 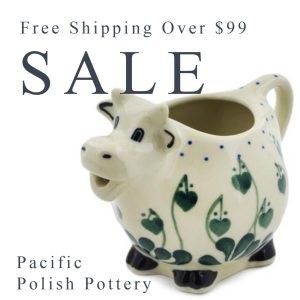 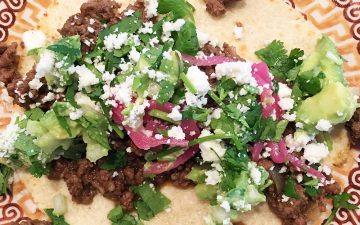 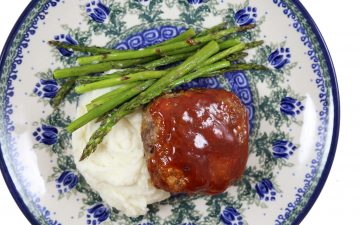 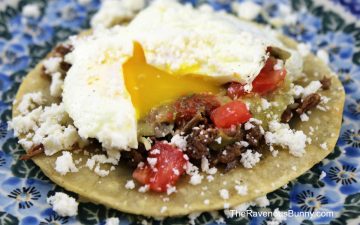 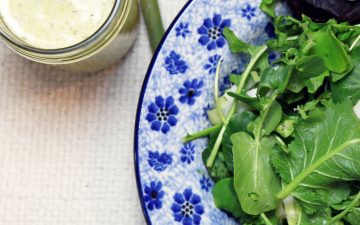 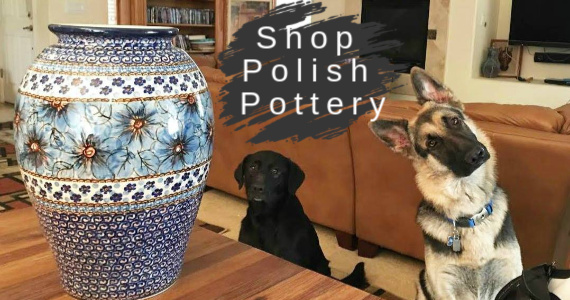 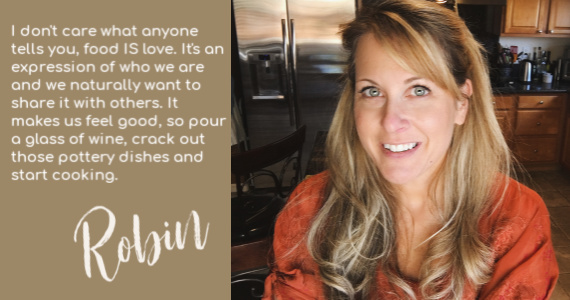